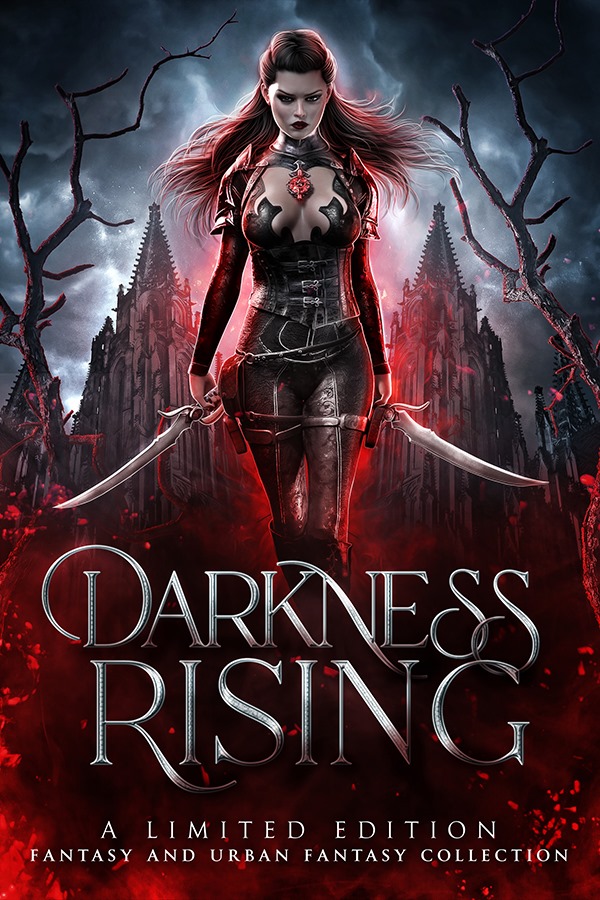 Few can survive the rising dark. Join unimaginable paranormal creatures in epic battles or enjoy a heart-stopping romance that will take your breath away. In this collection of paranormal romance and fantasy novels, witches, wolves, demons, and demigods haunt the pages as they fight against the pull of darkness. But will they succeed? Fans of […] 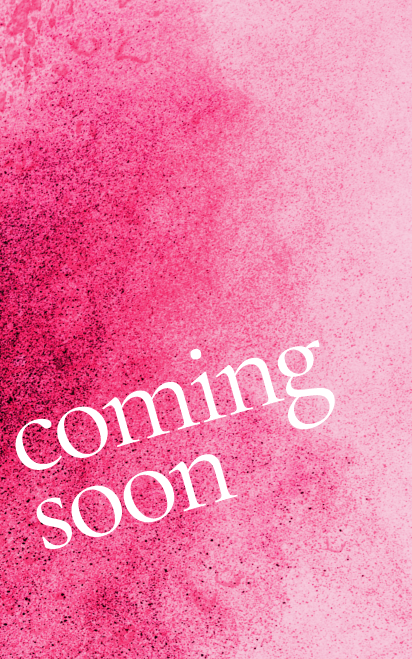 What do you think would happen if human survival was dependent on a computer algorithm? 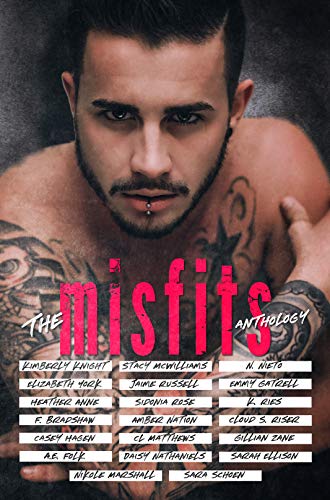 The Misfits include Prideful Wrath: Lupinski Pride 1 (a spinoff of the Lupinski Clan)! 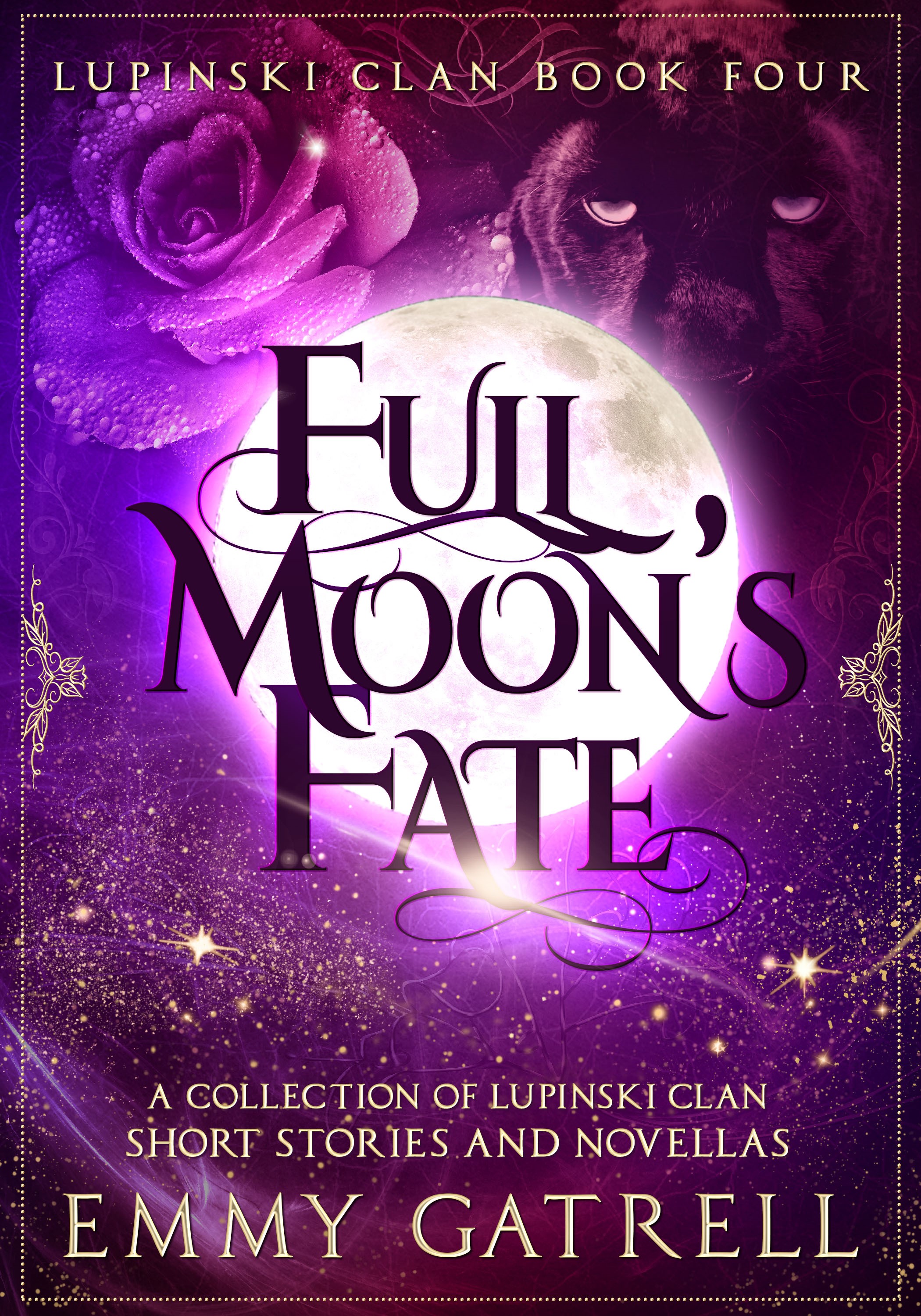 On the first full moon since the abolishment of the Good of the Clan law, the Lupinskis unexpected fates will be decided. 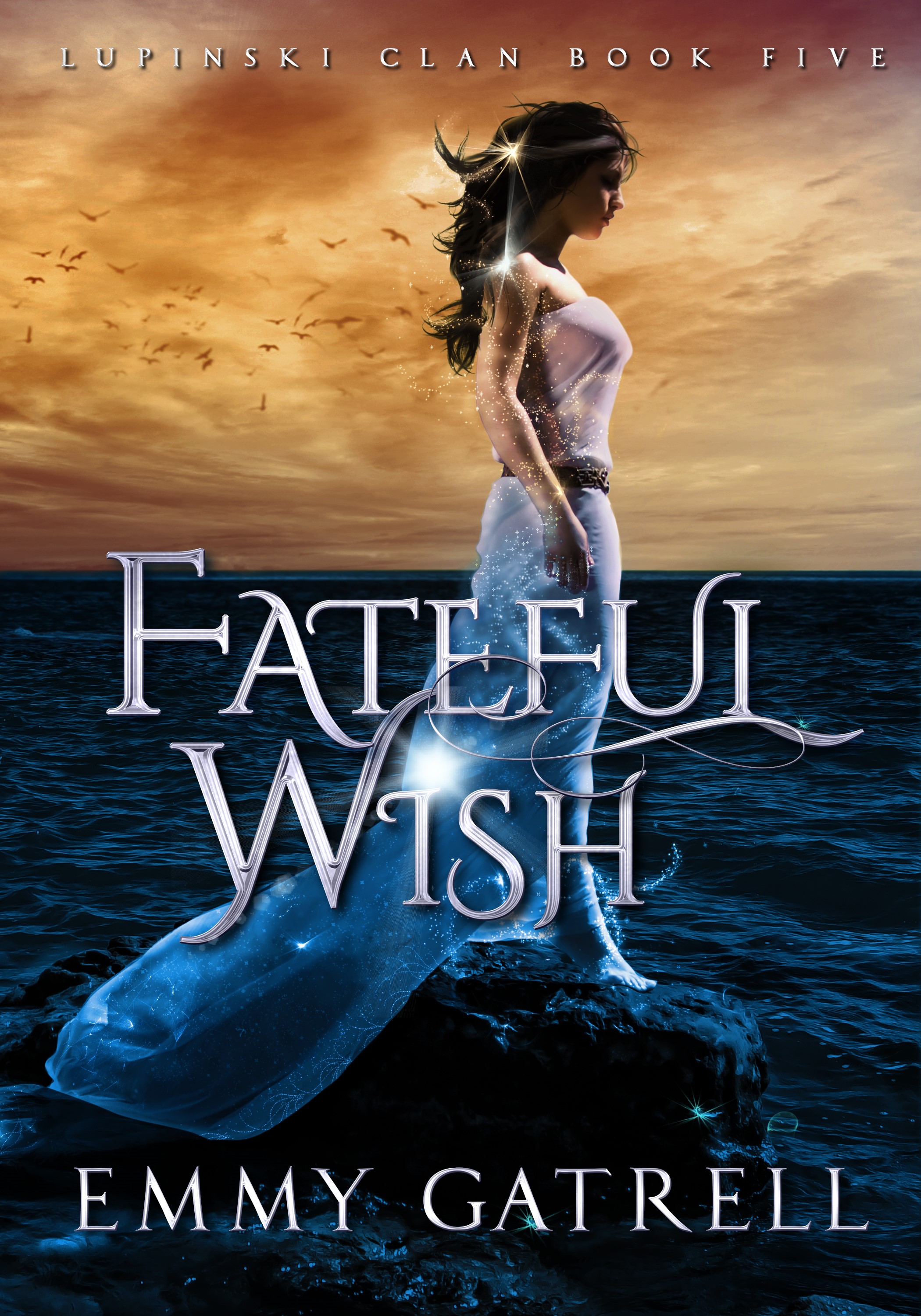 Be careful of what you wish for… 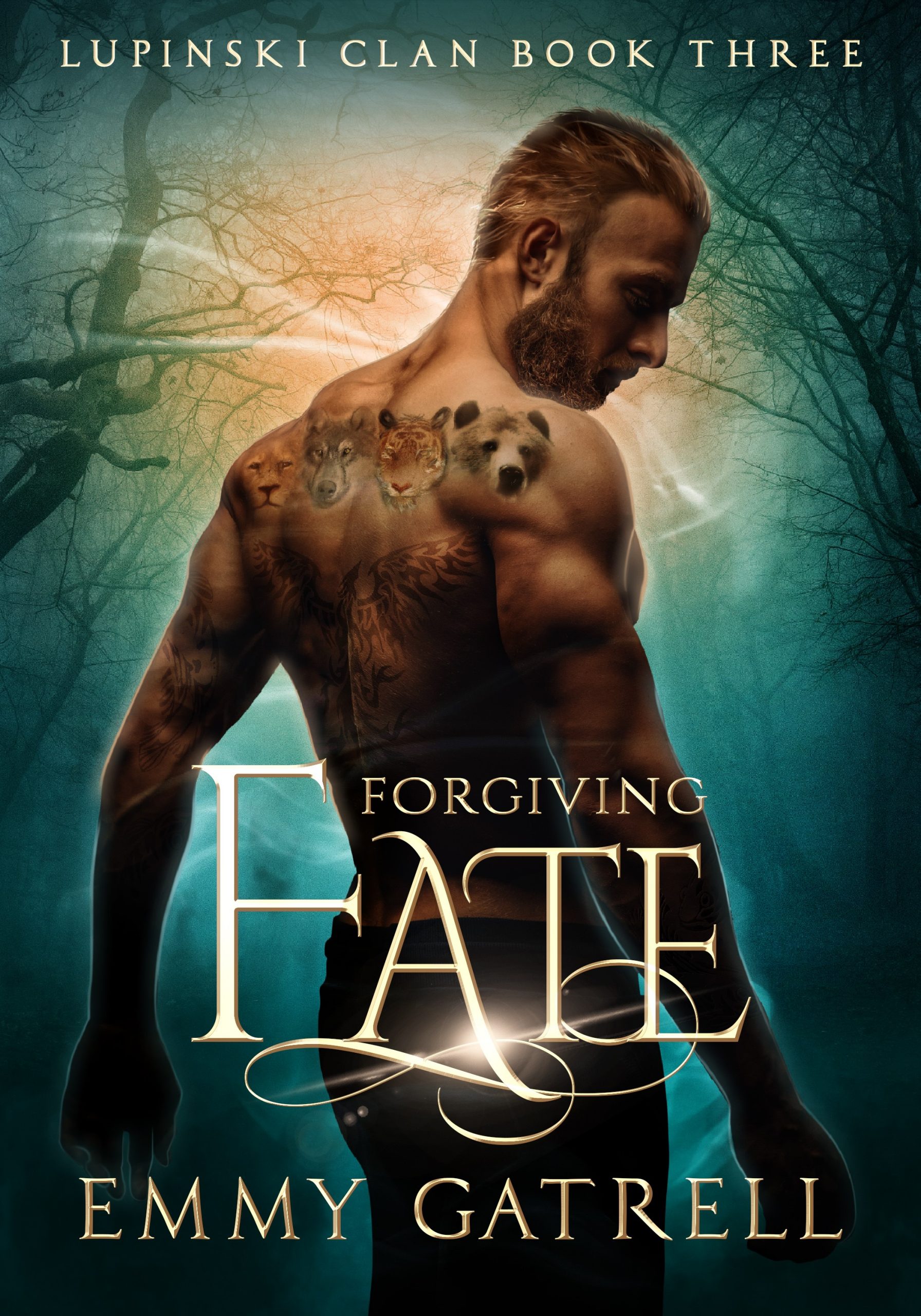 They’re meant to be together, but forbidden to do anything about it… 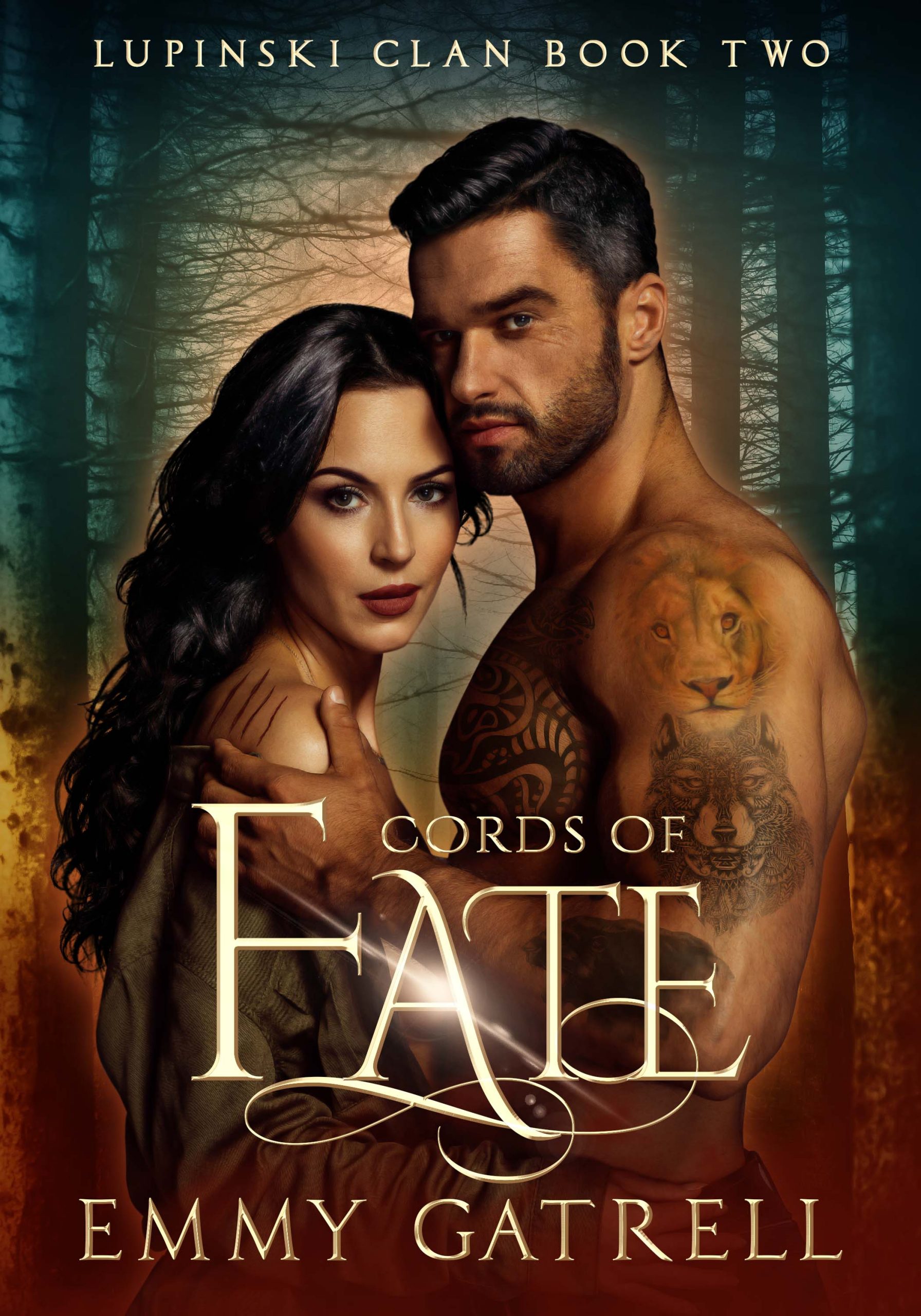 The Cords of Fate pull them together… Shifter law tears them apart.

Fate is a Mated Bitch: Lupinski Clan Book One 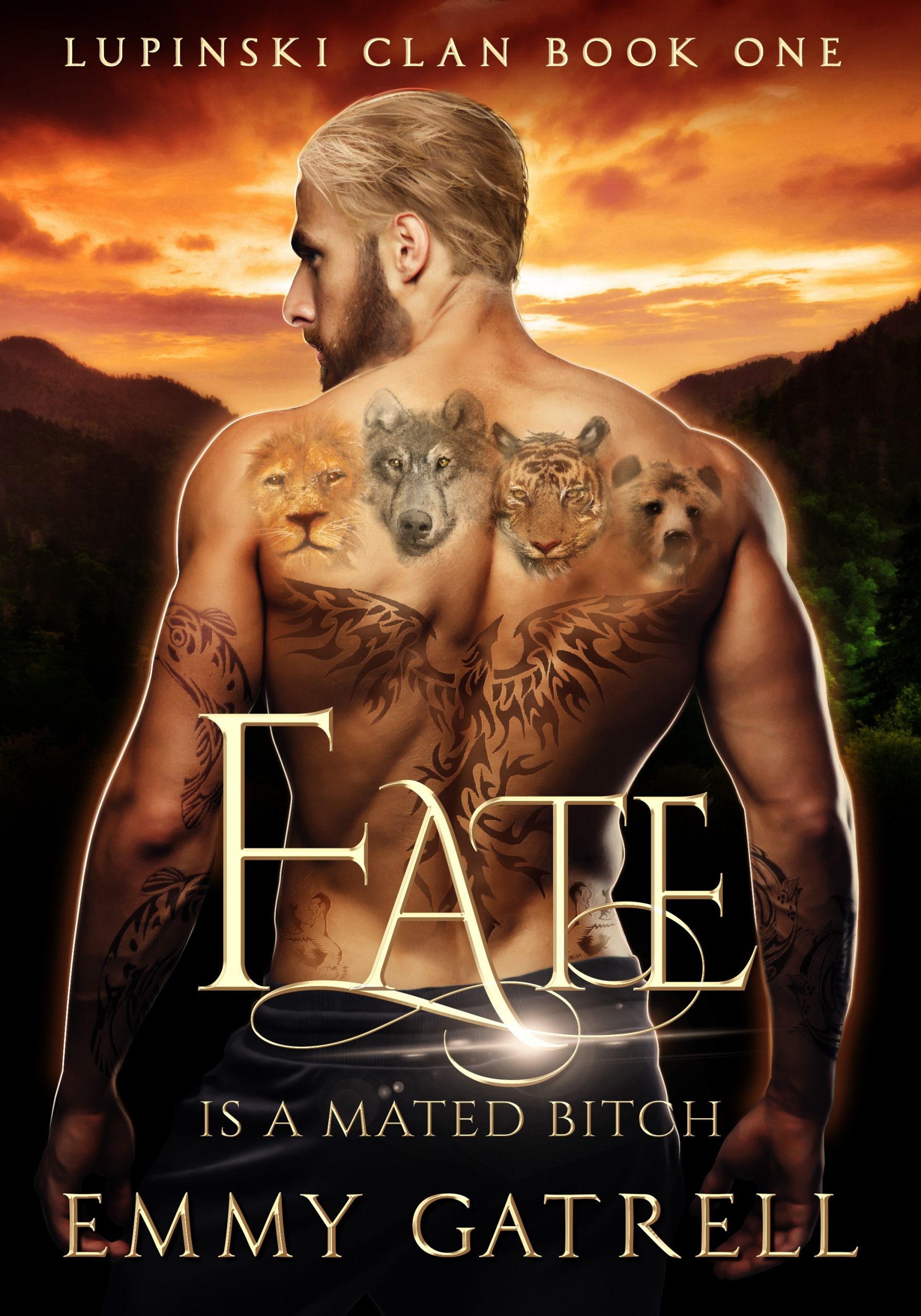 A different kind of danger arises when a romance author meets a real life Alpha shifter.

Dark magic has spread, gaining traction throughout Daearen and threatening to destroy the balance within the realm—as well as that of Earth. But all may not be lost…