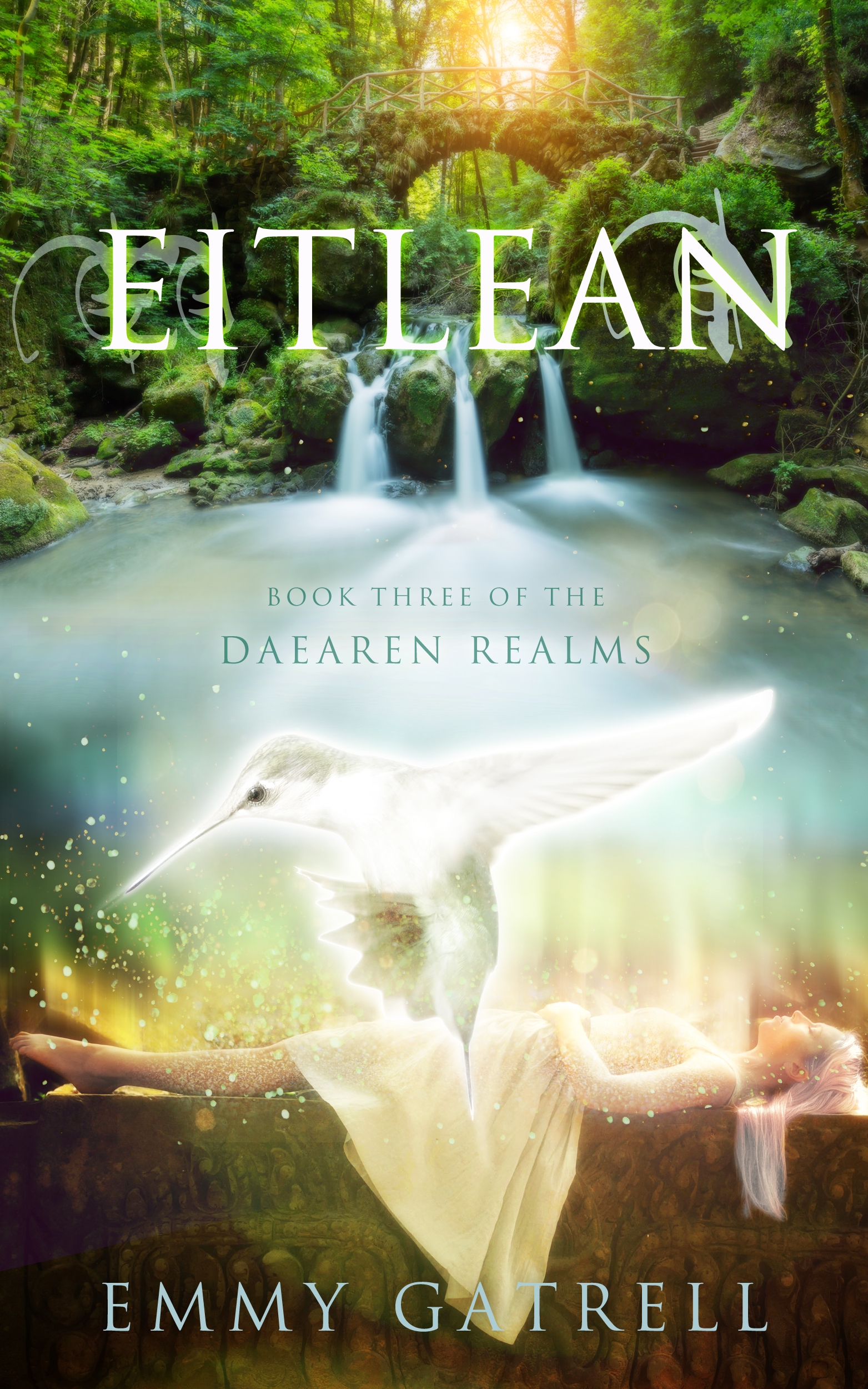 Dark magic has spread, gaining traction throughout Daearen and threatening to destroy the balance within the realm—as well as that of Earth. But all may not be lost… 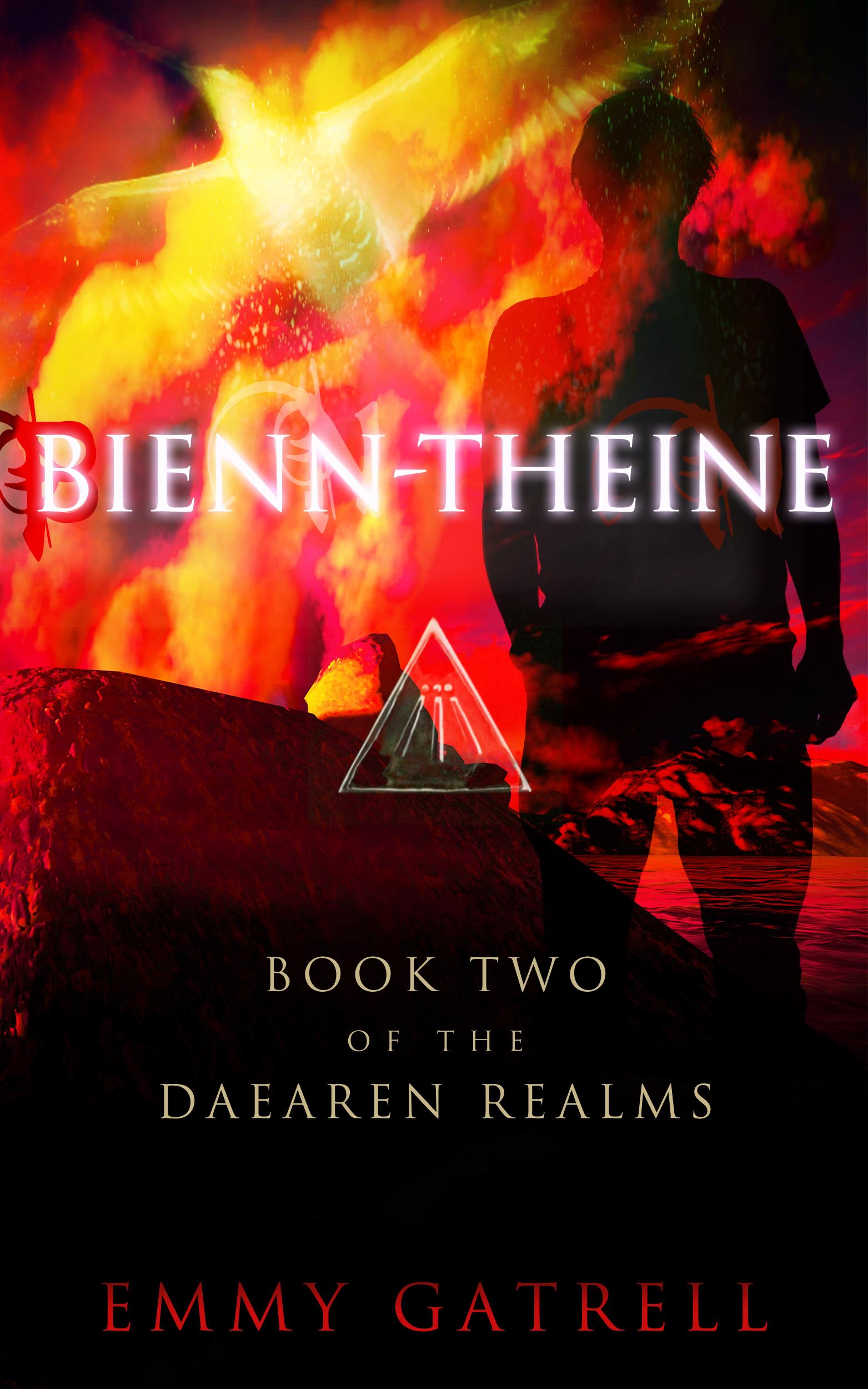 Mathew has a lot on his plate. After finding out that his best friend Sarette is actually his cousin, a fairy, and destined to be queen, he also learns that he’s a prince and an heir to the Fire Fey throne 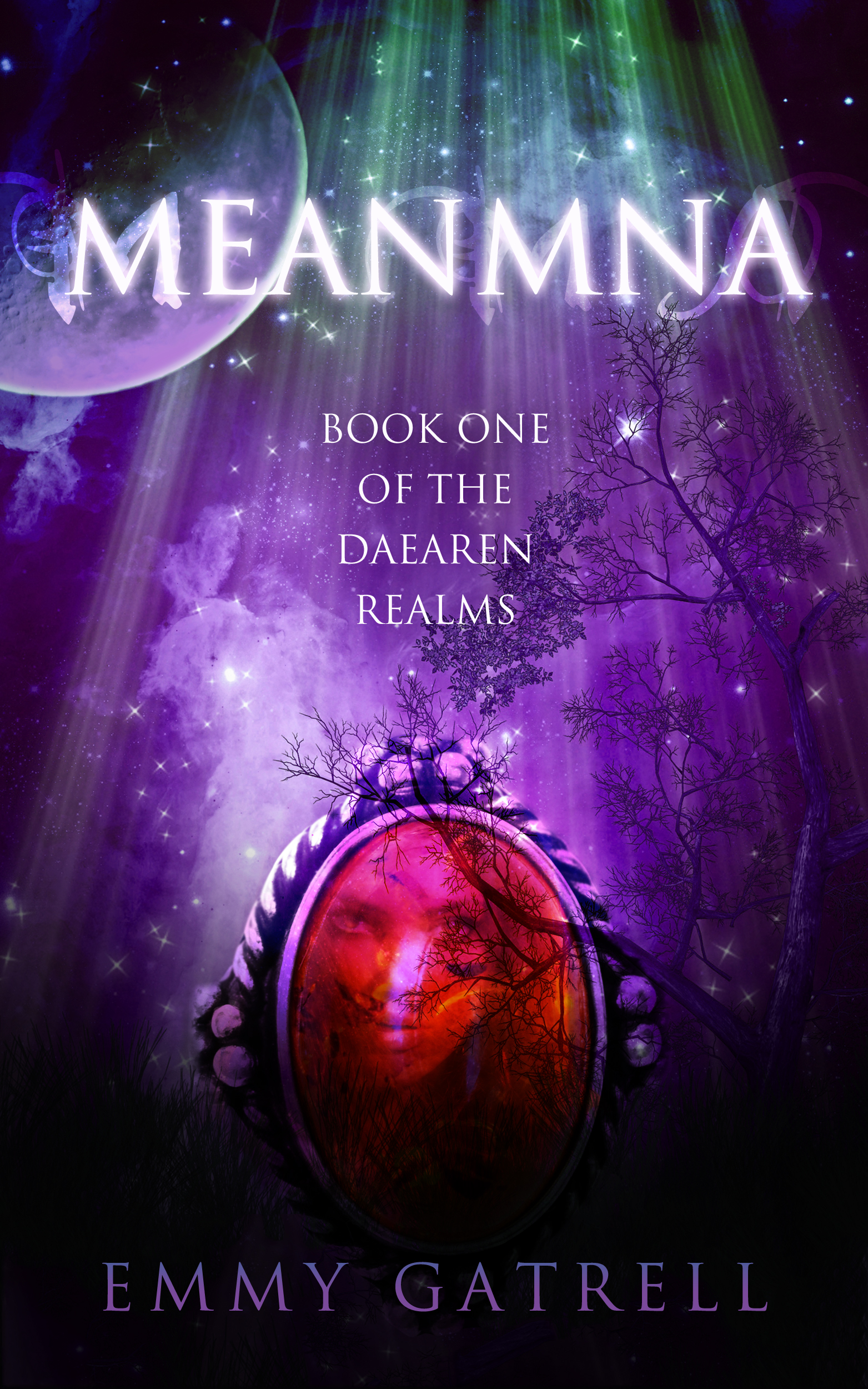 The fate of two worlds rest in one girl’s hands, and she doesn’t even know it yet.