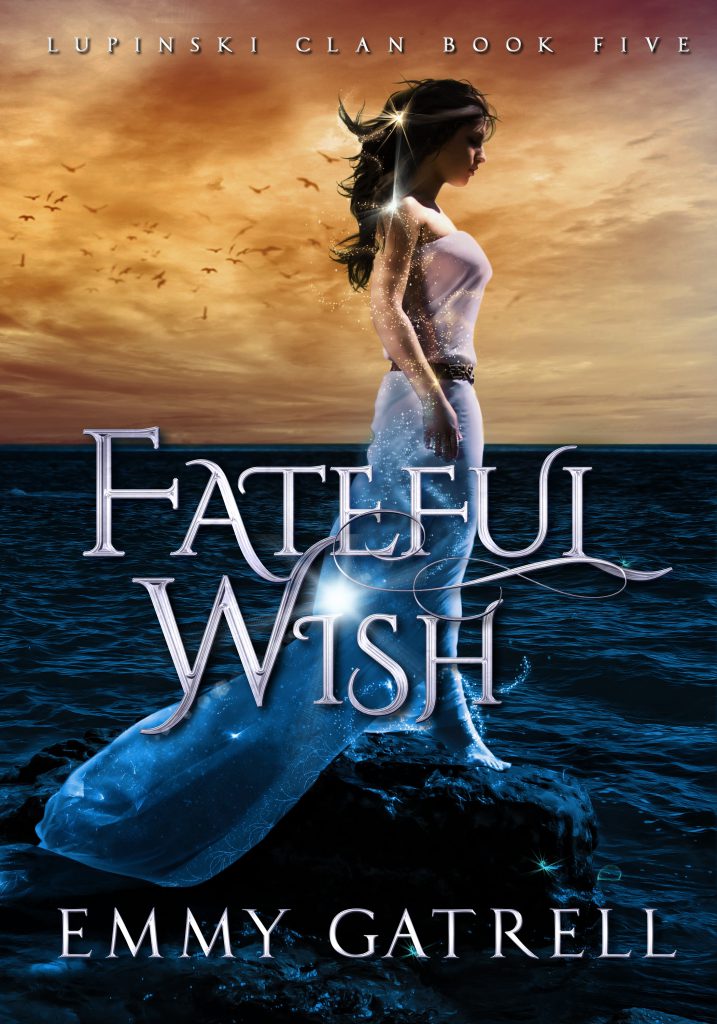 Be careful of what you wish for…

Shifter Edi Campbell’s wish—not to let memories affect her future— spectacularly backfired and left Edi emotionless and numb to the world. That is until Reef, the pod’s Alpha issues a terrible mandate.

For years, Reef terrorized her people into submission, but his declaration that she must become his mate for the Good of the Clan puts Edi’s life in jeopardy. Reef’s prior mates had a habit of dying shortly after the ceremony.

When members of the pod risk everything to help her escape, Edi flees Scotland, seeking help at Lupinski Clan headquarters in America. There, she meets Jeff Lupinski, an omega whose touch brings back lost feelings, causing her to realize the first wish suppressed more than emotions.

But when Reef shows up demanding surrender—in exchange for her loved ones’ freedom—Edi must decide: Will she save the pod by sacrificing her fate to their tyrannical ruler or grasp the power within herself and overcome Reef’s evil?

One click today and meet a new breed of book boyfriend.

*Fateful Wish can be read stand-alone.
*Warning: The Lupinski Clan novels are for a mature audience. They include explicit language, sexual situations, and is fated mate series. 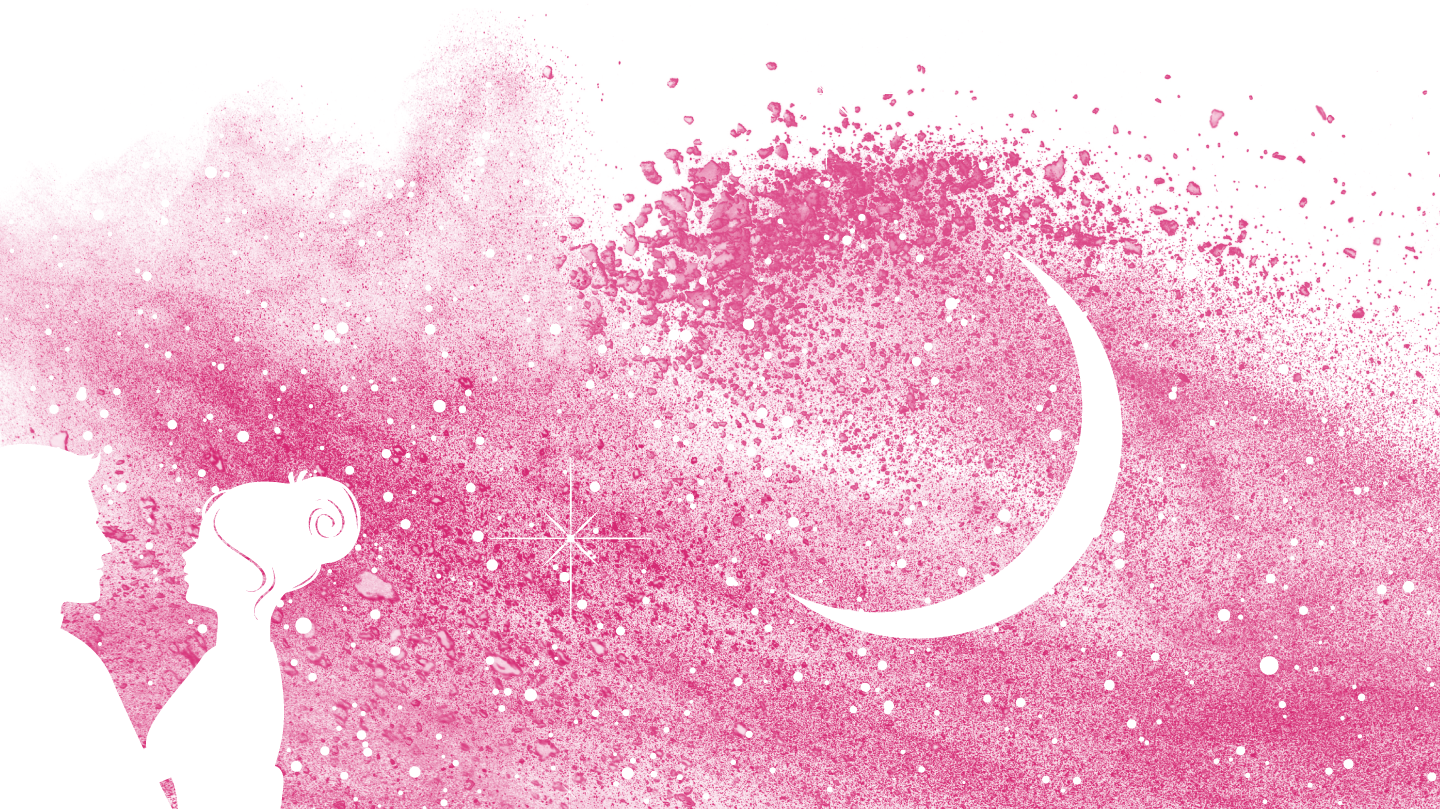