I am so excited to be participating in this character blog tour and I owe a big “thank you” to Beth Barany for including me!  First let me introduce you to Beth and then we are going to meet my character, Mathew.  It’s his first-person perspective that you experience Bienn-Theine: Book Two of the Daearen Realms through.

Award-winning author, Beth Barany has been making up fantasy and adventure stories all her life. She writes magical tales of romance and adventure for women and girls to transport them to new worlds where anything is possible. In her off hours, Beth enjoys capoeira, reading and watching movies, and traveling, with her husband, author and singer/song writer Ezra Barany. Beth Barany lives in Oakland, California with her husband, two cats, and over 1,000 books.

To read her latest character blog, go to: Website

Now let’s meet, Mathew the character whose first-person perspective Bienn-Theine: Book Two of the Daearen Realms is told. (I’ll be introducing Lilly next Monday, in another Meet My Character Blog Tour stop.) 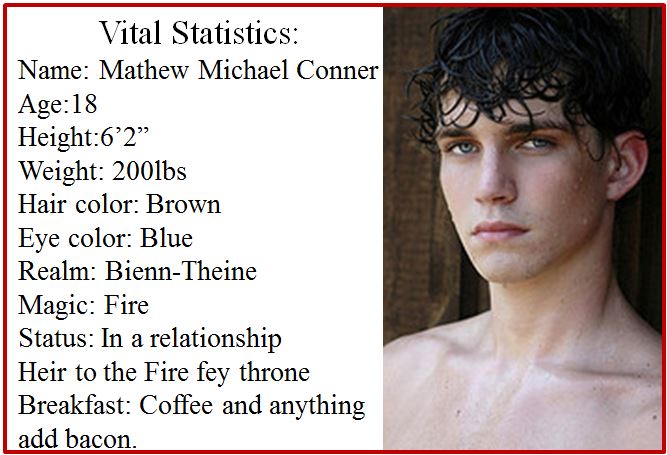 What should we know about him?

I first introduced you to Mathew in Meanmna: Book One of the Daearen Realms. He is Sarette’s best friend and for all intents and purposes was raised as her brother. His Mama (Peggy) and his Mom (Shanna) met in the hospital after having their babies. Alone in the world they formed a bond and raised their children together as sisters. You can see how he was raised in almost all the decisions he makes. His eighteen year old hormones make the rest of his decisions for him. He’s a good guy; he’s the guy you want your daughter bringing home to meet you. He’s a feminist; he was raised by kick-ass women (literally when referring to Peggy) and his best friend, Sarette is destined to save the world with his love, support, and help.  He loves and respects women in equal measure. He takes care of his body and is loves the reactions he gets from the fairer sex.

What messes up his/her life?

In the six months before Meanmna begins, he went through a transformation. He grew six inches, put on fifty pounds of muscle, and became the most popular guy in school. He didn’t let those changes change him though. He had a lot of first dates, but was raised with the knowledge that he had a destined mate, so it never went further than that. Then in the course of a couple of weeks, he learns he’s not human, a prince, the girl he likes is acting strange, he has to leave everything he knows, and move to a different realm where a lot of fey would rather he be dead. Add to that a horrific situation happening at the same time as something wonderful and you have guilt and confusion too. 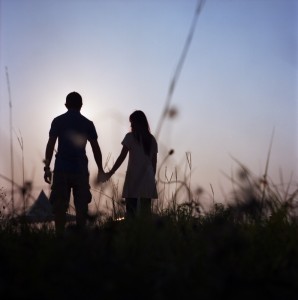 What is the main conflict?

He needs to reach his newly found family’s castle, Bienn-Theine and replace his cousin as heir. He has no desire to rule, but his cousin has turned dark, and he doesn’t have a choice. He also has fallen in love and she has her own problems to work through before they have their happily ever after.

What is the personal goal of the character?

To get his happily ever after and not change who he was raised to be.

Is there a working title for this novel, and can we read more about it?

When can we expect the next book to be published?

I am hoping to publish, Eitlean: Book Three of the Daearen Realms in December.

Now here are 2 wonderful writers you should know. Next Monday (August 25), you’ll be able to check out their Meet My Characters posts on their respective blogs: 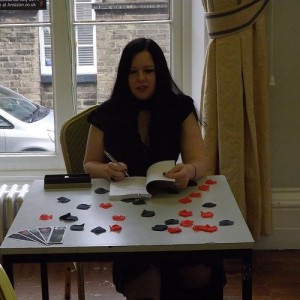 Dawn Singh always found comfort in books as a child and from a young age and could be found reading or writing. Her first attempt at fiction was at 10 years old and was entitled, Hippo In The House. Dawn wrote and illustrated the book about a little girl, who returns from home to find a Hippo in her bath tub and the trouble they get into trying to return the Hippo to the zoo .This was a turning point as Dawn decided that from that moment on the only thing she wanted to do was write, she also decided that she would never be an illustrator as her drawing skills were somewhat lacking to say the least.

Fast forward a few years after school and Dawn married, had three children and completed a degree in counseling and psychology. She returned to writing in 2005 when she had an overwhelming flood of ideas for several stories and began writing immediately at every opportunity. Dawn’s first book, Regina: The Monster Inside is the first in a trilogy. Dawn is heavily influenced by YA novels, Sci-fi and fantasy, being a huge fan of the genres. Dawn currently resides with her husband, two daughters, son and cat Mario in West Yorkshire in the UK. To find out more, go to: Site | FB (Regina) | FB (D M Singh) | Twitter | tumblr | Pinterest | Goodreads

Elizabeth Wixley/Tarian Green was born in Hertfordshire in the United Kingdom but moved house many times during her childhood. During the long hot summer of 1976, she left home and slept rough on a beach in Cornwall. A few years later she found herself in London where she attended Camberwell Art School.
Finally, she ended up in Bristol where she began working full time for the Local Education Authority supporting children suffering from emotional and behavioural problems back into main stream school. At the same time, she brought two sons up as a single parent and studied for a degree in education at the University of the West of England.
Creative arts have been Elizabeth’s passion throughout her life, whether visiting galleries, painting or writing. Now she enjoys nothing more than sharing a compelling story with others.  To find out more, go to: Site | Amazon | Goodreads | Twitter

Hi! I’m Emmy, a 42-year-old Stay-At-Home-School-Mom to two teenage boys, nine dogs, and a husband. I write and publish fiction in multiple genres including epic fantasy, urban fantasy, paranormal romance, dystopian, speculative fiction, and supernatural horror ranging from young adult through four-flame +18. As you can tell I love all things that go bump in the night ;) I also love food. I’ve published the first five cookbooks of my No Frills Cookbook Series. My first coffee table cookbook TACO FREAKS (52 Recipes and Thoughts about the Best Day of the Week) publishes soon!